Schiphol is at the forefront of the state-of-the-art luggage system 70 MB and is therefore on its way to become one of the most innovative airports in the world. In 2013 the project was initiated in close collaboration with KLM and the implemented programme was fully put into operation. The total investment is 800 million euros.

The luggage system is for Schiphol the same as blood circulation for us. 70 MB means 70 million bags. Luggage Schiphol transports suitcases of the passengers from the check in to the place where the respective airline (or handler) takes them over to put them in the plane.

Reford Project Control, subsidiary of Aratis, has had an advisory role in the 70 MB programme within the Schiphol organisation during the period from 2013 to 2016. The responsibilities were: 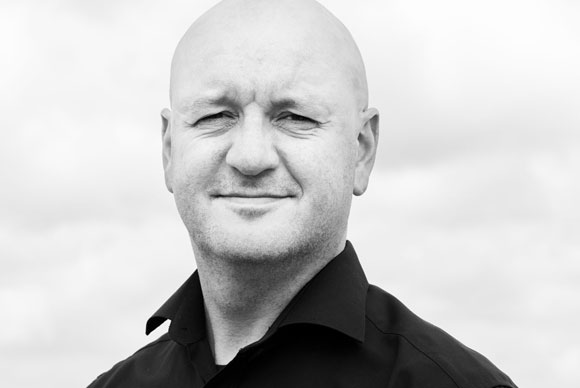 René Gielen
Integral project management is René’s discipline. From analysing and devising solutions which are applicable to all risks that can occur.
Read more about René

Amsterdam Airport Schiphol Lounge 3 Lounge 3 is one of the three original shopping areas after the passport control at Schiphol. For the overall makeover of [...]

Amsterdam Airport Schiphol One XS Non-Schengen E, F and G piers With the One XS Project, Schiphol Asset Management has changed its security process of Non-Schengen [...]