Princess Alexia Wind Farm consists of 36 windmills with a combined capacity of 122 megawatts. That means electricity for 88,000 households. The wind farm is one of the largest wind farms on land in The Netherlands.

The windmills are a lot bigger than average. The mast of the mills is 98 meters high. When the sail is in the highest position, the height is even 150 meters. The Princess Alexia Wind Farm was built in 17 months. At the end of 2011 the construction started with the ground work and in August 2012 the first of the 36 windmills was erected. The first windmills delivered their current in November 2012 and in March 2013 the last windmill was installed.

Aratis has supervised the preparation and tendering of the engineering, construction and installation of the wind farm and was responsible for the contract management during the execution of the FIDIC contract for the wind turbines and of the UAV-GC contract for Civil Engineering and Electrical works (also called Balance of Plant). 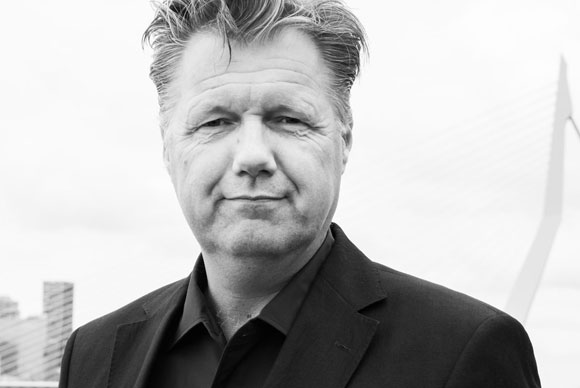 Michel Stoelinga
With his international experience as a purchasing and contract manager, Michel has built up a wealth of knowledge and experience to determine and supervise the best contracting of projects.

Green Trust Green Trust Consultancy is a specialist in wind energy projects. In addition, the right expertise is provided for various customers during all phases of a wind project, so an optimal result will [...]